Get to Know More About AGLP

AGLP, celebrating over 40 years of service to the LGBTQ Community, traces its roots to the late 1960s, when gay and lesbian members of the American Psychiatric Association (APA) met secretly at the annual meetings. At that time, in most states, homosexuality could be used as cause for the loss of licensure to practice psychiatry.  After the now-infamous appearance by Dr. John Fryer In 1972, and the behind-the-scenes work of several members of what was then referred to as the GayPA, the APA removed homosexuality from their diagnostic manual (DSM). This allowed a more open association of lesbian and gay psychiatrists, who no longer had to fear for their jobs if they were found out to be gay.  Even today, the mission of providing support and a safe space for LGBTQ+ psychiatrists to meet continues to be important to many of our members. AGLP is the oldest association of LGBTQ+ professionals in the country.

AGLP is an independent organization from APA, but works closely with APA through LGBTQ+ representation on the APA Assembly (the LGBT Caucus of the APA), APA position statements, LGBTQ+ Committees of the DSM, the creation and staffing of an AIDS Committee, Awards, such as the Dr. John Fryer, M.D., Award, and research and advocacy of particular interest to the LGBTQ+ Community through our quarterly Journal of Gay and Lesbian Mental Health. AGLP offers an online referral service to those seeking LGBTQ+-friendly counselling, support, and psychiatric treatment.

AGLP continues to work with APA and independently to support our members and advocate for our patients.

Mission Statement
We are a community of psychiatrists that educates and advocates on LGBTQ+ mental health issues.

Our goals are to:

• Research and advocate for the best mental health care for the LGBT community;

• Create a welcoming, safe, nurturing, and accepting environment for members; and

• Provide valuable and accessible services to our members.

Our Vision: AGLP Strives to be a community for the personal and professional growth of all LGBTQ+ Psychiatrists, and to be the recognized expert on LGBTQ+ mental health issues. 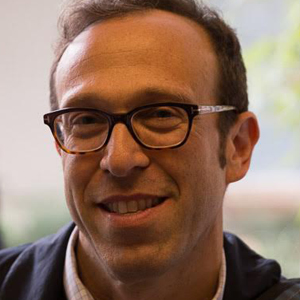 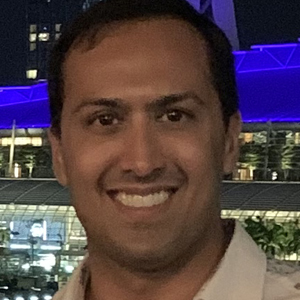 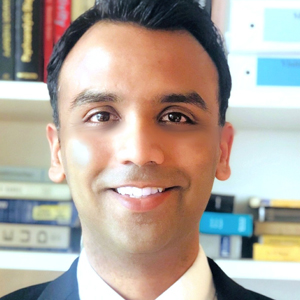 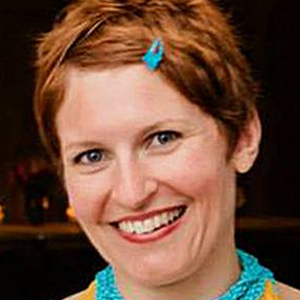 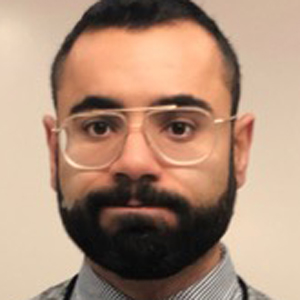 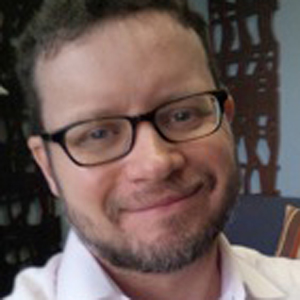 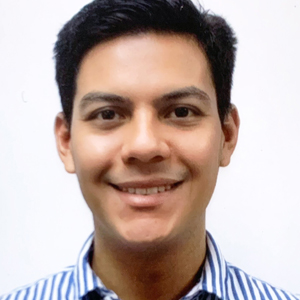 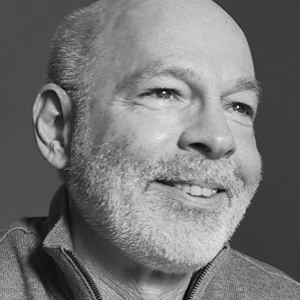 AGLP: The Association of LGBTQ+ Psychiatrists